Is the Covid Vaccine Going to Raise Issues Between Conflicting Parents?

Is the Covid Vaccine Going to Raise Issues Between Conflicting Parents? 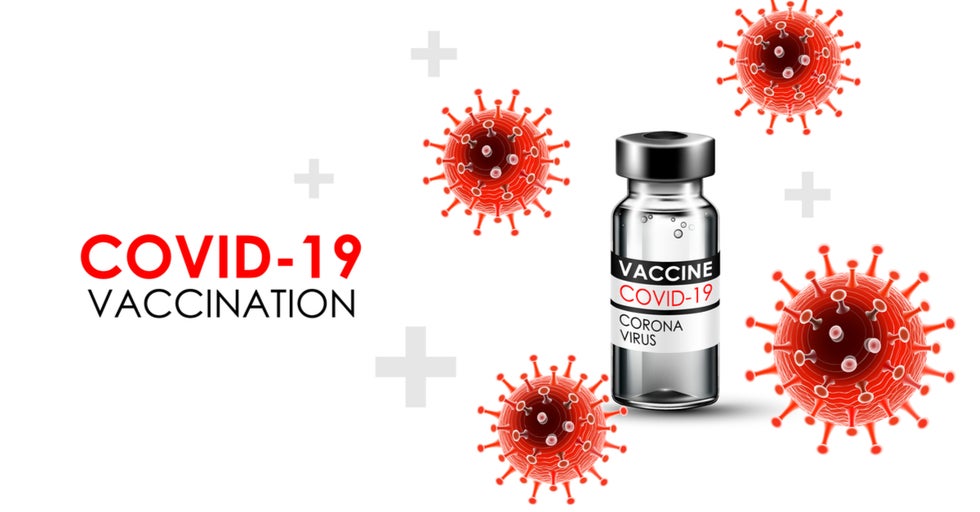 The issue of vaccination of children has arisen to a national level of debate. Parents who adamantly are against vaccinating their children have been involved in litigation. In New York State, many cases have been litigated. One by a group of parents against the New York State.

At the current time, religious exemptions have been withdrawn and there are two exceptions under the Public Health Law Section 2164, which lists a medical exemption or the genuine and sincere religious beliefs which are contrary to the required vaccinations.

This was repealed. Thus all the children going to school would need to be vaccinated. In a case before the Kings County Family Court in the matter of custody and visitation proceedings L.N. v. V.V. 2019, Judge Waterman in a matter involving joint custody and decision making which the Father was adamant against the vaccination of the child. After a hearing, the Court granted the Mother sole exclusive decision making for medical, education, and religious upbringing decisions.

I believe that we will be facing similar quandaries as the Covid vaccine becomes available and ultimately be required by schools for children to attend.

Issues such as public health, which is at risk once the vaccine would be available and the child's best interest.

One can assume that most states will require children to be vaccinated as soon as they are able to further attend once in schools.

The question will be how quickly will parents who have opposed vaccinations in the past address this issue and while the state will be able to enforce the denial of children to attend school. This will not offset litigation between parents who are in the middle of a divorce or are divorced and who have conflicting theories on this issue.

Time will tell how these cases will proceed in Court. The only difference is that this particular instance that will affect these cases is that it is dealing with a pandemic of a worldwide magnitude and the short period of time that the vaccine has been around without any data showing if any adverse effects exists.